What are Crispy tempura bits? 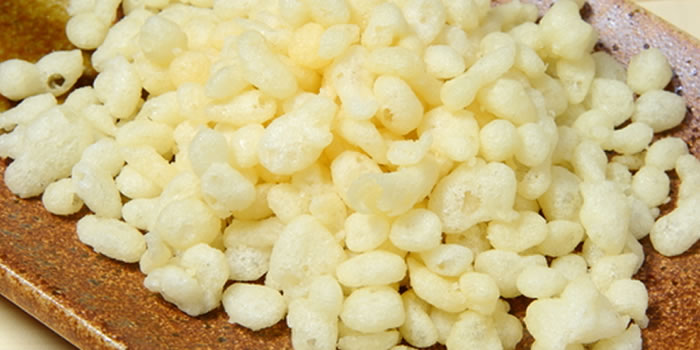 Tenkasu, or Crispy tempura bits, are the small, deep fried leavings of tempura batter. They have recently increased in demand due to their rising importance in Japanese cuisine. In recent years, it has been sold on its own in Japanese supermarkets, and are steeped in nostalgia in the hearts and minds of many Japanese people.

Tempura is a dish that is distinctly associated with Japanese food culture, and Crispy tempura bits are the bridge between the food traditions of the past and the present.
Crispy tempura bits are an integral supporting flavorful ingredient to many Japanese dishes. Our company continues to move Japanese cuisine forward through our special manufacturing methods and our use of 100% canola oil, the most favored cooking oil in Japan.

2.What's the difference between "tenkasu" and "agedama" Crispy tempura bits? 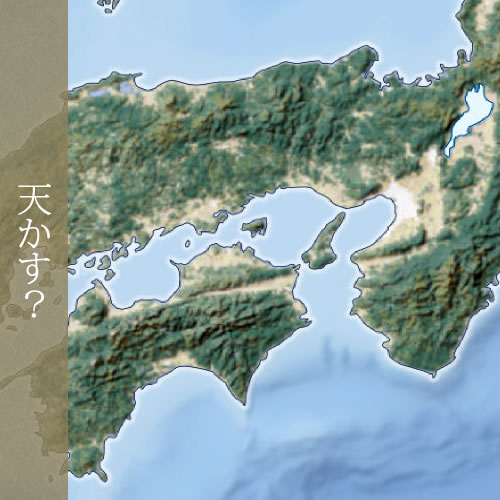 What are "tenkasu" Crispy tempura bits?

Tenkasu are crunchy bits of deep fried flour-batter used in Japanese cuisine, specifically in dishes such as soba, udon, takoyaki and okonomiyaki. Hot plain soba and udon with added tenkasu are called tanuki-soba and tanuki-udon (haikara-soba and haikara-udon in Kansai region).
It is also called "agedama"(see next question). According to the NHK Broadcasting Culture Research Institute, 68% Japanese called it tenkasu and 29% called it agedama in 2003. Tenkasu is more common in western Japan and agedama is more common in eastern Japan.
-From Wikipedia 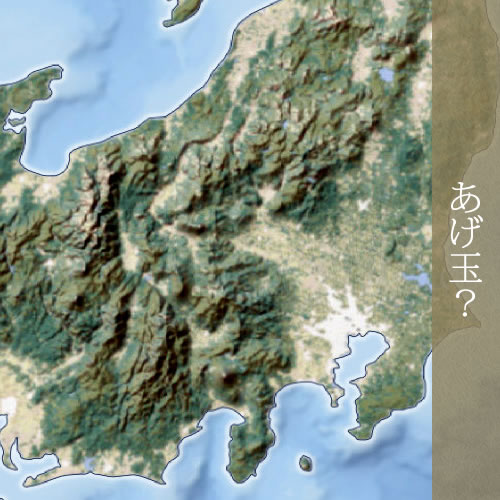 What are "agedama" Crispy tempura bits?

3.Examples of tenkasu use in cuisine. 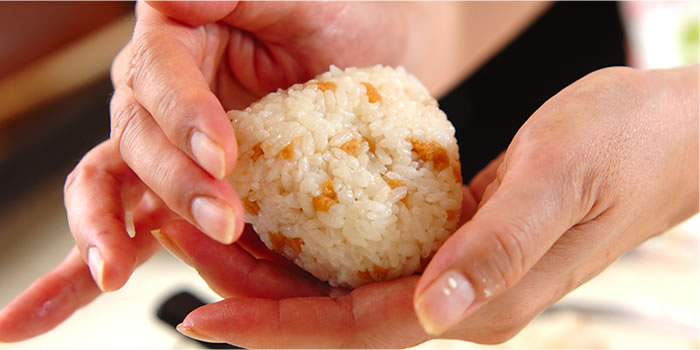 Crispy tempura bits are also important in many traditional Japanese dishes. Originally just a deep-frying byproduct, it is now used in the pancake-like cabbage-filled okonomiyaki, Takoyaki octopus balls, and noodle soups. It helps to absorb high heat, helping to cook whatever dish it is added to evenly without scorching while enhancing texture and flavor.
It is also known for its use in "Tanuki Musubi", a riceball with soy sauce and green onions. The addition of Crispy tempura bits gives it a distinct rich flavor. The rice and Crispy tempura bits go hand-in-hand resulting in a delicious dish.